Ask any electric-vehicle (EV) buyer: poor range and limited attractiveness have long been the two biggest roadblocks to EV adoption. Today, however, with numerous emerging feature-laden EV models with long ranges, these attributes pose less of a challenge. Instead, if consumers purchase EVs at the forecasted rates in the next five to ten years, a lack of charging infrastructure could become the most prominent bottleneck to EV uptake. Microvast provides an all-inclusive solution to this technical predicament with its proprietary and innovative 10 to 15-minute ultra-fast charging capability, long operating life, and superior safety. Founded in 2006, Microvast is a pioneer and market leader in the design, development, and manufacturing of ultra-fast charging, long-life, and safe battery power systems for electric vehicles. The company’s battery system solution is specifically designed to address the critical constraints currently facing EV development, thus paving the way for mass EV adoption and, ultimately, electrification of urban transportation. 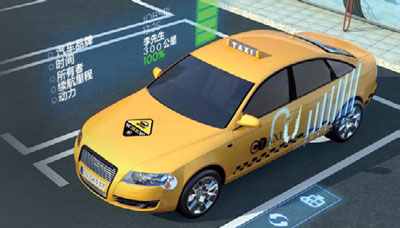 To facilitate the electrification of urban transport systems, Microvast has devised a Clean City Transit (CCT) plan that involves progressively introducing battery systems—first to city buses, then taxis, and finally to passenger cars—while minimizing disruption to urban infrastructure. Electric city buses can be ultra-fast charged at various terminals during driver breaks or between shifts several times each day without affecting operation. Meanwhile, as fast-charging stations are built in conjunction with e-bus route implementation, the first layer of the charging network will form gradually as more and more e-bus routes come into operation.
Similar to city buses, electric taxi operators are also primarily focused on continuous and cost-efficient operations. Microvast MVPack technology allows e-taxis to be fully recharged in 15 minutes with a 300-kilometer range along with guaranteeing a battery life equivalent to that of the vehicle—or up to 600,000 kilometers. By implementing MVPack in the e-taxis, the second layer of the charging network can be formed.

Ultra-fast charging provides a reasonable return on investment, thanks to its high efficiency, which greatly facilitates the city charging network. Through the use of first and second layer charging stations, electric cars can achieve fast charge easily, leading to end-to-end urban transport electrification. So far, Microvast has supplied over 30,000 traction battery systems across 160 cities worldwide, along with accumulating more than two billion kilometers traveled with zero operational accidents. The company is able to produce customized solutions with reduced project development timeframes and at controllable costs through a vertical integration strategy. It extends from core battery chemistry—including cathode/anode materials, electrolyte, and membrane separator—to application technologies such as battery management systems (BMS) and other power control electronics.

Back in 2008, Microvast had set its R&D target of non-flammable battery technology for automobile applications. Today, this technology takes both active and passive protection measures to prevent the battery from short-circuiting, resolving battery safety issues through a multi-level approach from materials to the system level. Microvast’s proprietary Smart Thermal Liquid (STL) technology effectively enhances battery safety by immersing the battery modules in a non-conductive liquid. Besides, the company’s Temperature Tolerance Separator helps resist material shrinkage even at temperatures up to 300 degrees Celsius.

For developing disruptive battery technologies essential to the EV industry, Microvast received the prestigious R&D 100 award in December 2019. For the past 56 years, R&D 100, known as the “Oscars of Innovation,” recognizes revolutionary technologies recently introduced to the market. “This award represents the culmination of over a decade of multi-discipline science resulting in a family of innovative products,” remarks Yang Wu, founder and CEO of Microvast. “And as we drive to increase the travel distances for electric vehicles, we are developing world-class technology focused on passenger safety. Outstanding battery performance and an unyielding commitment to safety are the foundational elements to our chemistry and customers.” 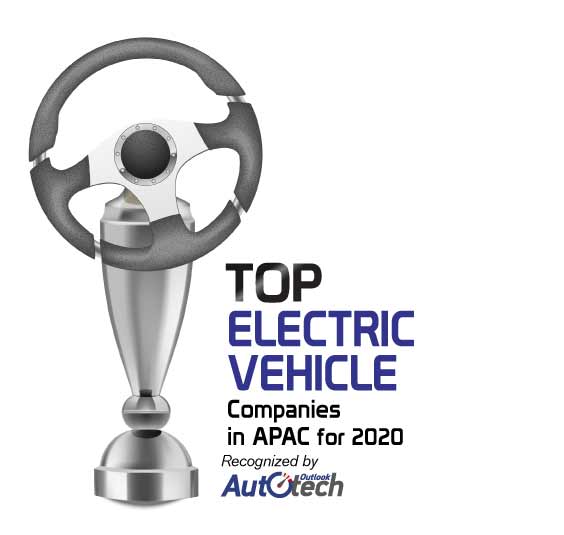 Description
Back in 2008, Microvast had set its R&D target of non-flammable battery technology for automobile applications. Today, this technology takes both active and passive protection measures to prevent the battery from short-circuiting, resolving battery safety issues through a multi-level approach from materials to the system level. Microvast’s proprietary Smart Thermal Liquid (STL) technology effectively enhances battery safety by immersing the battery modules in a non-conductive liquid 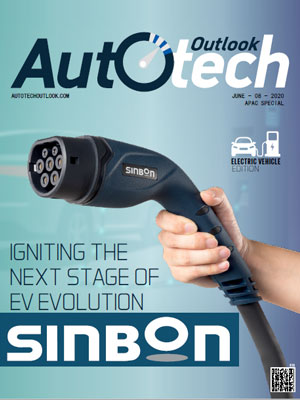